In February, hardware maker Zyxel fixed a zero-day vulnerability in its routers and VPN firewall products after KrebsOnSecurity told the company the flaw was being abused by attackers to break into devices. This week, security researchers said they spotted that same vulnerability being exploited by a new variant of Mirai, a malware strain that targets vulnerable Internet of Things (IoT) devices for use in large-scale attacks and as proxies for other cybercrime activity. 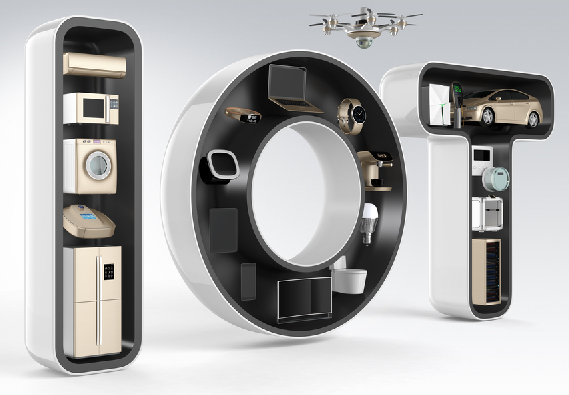 Like other Mirai variants, Mukashi constantly scans the Internet for vulnerable IoT devices like security cameras and digital video recorders (DVRs), looking for a range of machines protected only by factory-default credentials or commonly-picked passwords.

Palo Alto said IoT systems infected by Mukashi then report back to a control server, which can be used to disseminate new instructions — such as downloading additional software or launching distributed denial of service (DDoS) attacks.

The commands Mukashi botmasters can send to infected devices include scanning for and exploiting other systems, and launching DDoS attacks. Image: Palo Alto Networks.

Zyxel issued a patch for the flaw on Feb. 24, but the update did not fix the problem on many older Zyxel devices which are no longer being supported by the company. For those devices, Zyxel’s advice was not to leave them connected to the Internet.

A joint advisory on CVE-2020-9054 from the U.S. Department of Homeland Security and the CERT Coordination Center rates this vulnerability at a “10” — the most severe kind of flaw. The DHS/CERT advisory also includes sample code to test if a Zyxel product is vulnerable to the flaw.

My advice? If you can’t patch it, pitch it, as Mukashi is not the only thing interested in this Zyxel bug: Recent activity suggests attackers known for deploying ransomware have been actively working to test it for use against targets.