Aleksei Burkov, an ultra-connected Russian hacker once described as “an asset of supreme importance” to Moscow, has pleaded guilty in a U.S. court to running a site that sold stolen payment card data and to administering a highly secretive crime forum that counted among its members some of the most elite Russian cybercrooks. 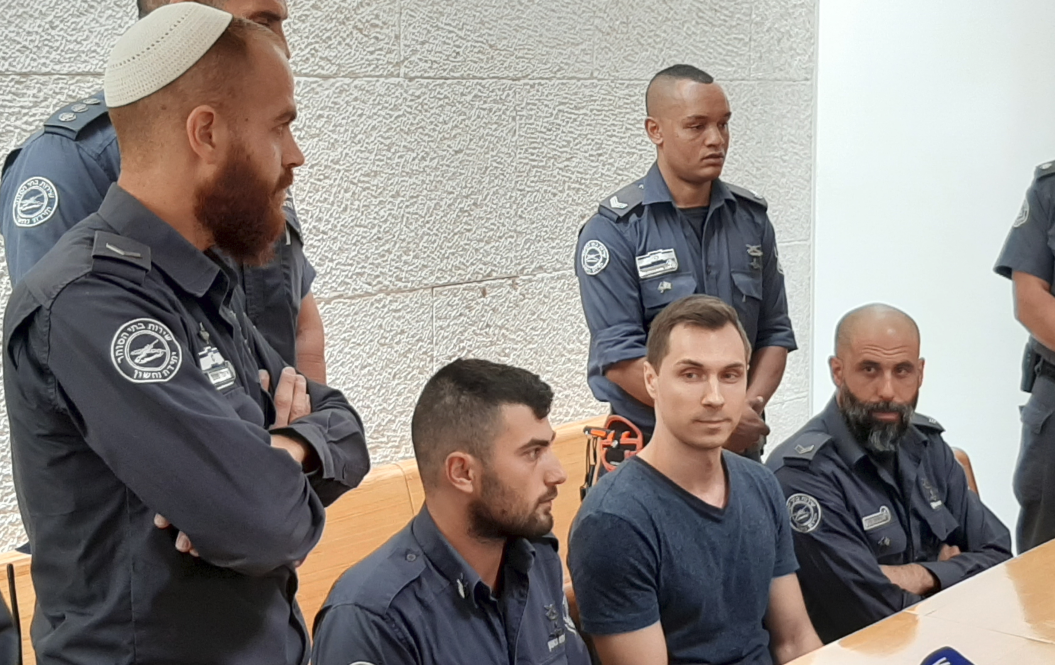 Burkov, 29, admitted to running CardPlanet, a site that sold more than 150,000 stolen credit card accounts, and to being the founder and administrator of DirectConnection — a closely guarded underground community that attracted some of the world’s most-wanted Russian hackers. He pleaded guilty last week in a Virginia court to access device fraud and conspiracy to commit computer intrusion, identity theft, wire fraud and money laundering.

As KrebsOnSecurity noted in a November 2019 profile of Burkov’s hacker nickname ‘k0pa,’ “a deep dive into the various pseudonyms allegedly used by Burkov suggests this individual may be one of the most connected and skilled malicious hackers ever apprehended by U.S. authorities, and that the Russian government is probably concerned that he simply knows too much.”

Membership in the DirectConnection fraud forum was heavily restricted. New members had to be native Russian speakers, provide a $5,000 deposit, and be vouched for by three existing crime forum members. Also, members needed to have a special encryption certificate installed in their Web browser before the forum’s login page would even load.

DirectConnection was something of a Who’s Who of major cybercriminals, and many of its most well-known members have likewise been extradited to and prosecuted by the United States. Those include Sergey “Fly” Vovnenko, who was sentenced to 41 months in prison for operating a botnet and stealing login and payment card data. Vovnenko also served as administrator of his own cybercrime forum, which he used in 2013 to carry out a plan to have Yours Truly framed for heroin possession.

As noted in last year’s profile of Burkov, an early and important member of DirectConnection was a hacker who went by the moniker “aqua” and ran the banking sub-forum on Burkov’s site. In December 2019, the FBI offered a $5 million bounty leading to the arrest and conviction of aqua, who’s been identified as Maksim Viktorovich Yakubets. The Justice Department says Yakubets/aqua ran a transnational cybercrime organization called “Evil Corp.” that stole roughly $100 million from victims.

In this 2011 screenshot of DirectConnection, we can see the nickname of “aqua,” who ran the “banking” sub-forum on DirectConecttion. Aqua, a.k.a. Maksim V. Yakubets of Russia, now has a $5 million bounty on his head from the FBI.

According to a statement of facts in Burkov’s case, the author of the infamous SpyEye banking trojan — Aleksandr “Gribodemon” Panin — was personally vouched for by Burkov. Panin was sentenced in 2016 to more than nine years in prison.

Burkov was arrested in 2015 on an international warrant while he was visiting Israel, and over the ensuing four years the Russian government aggressively sought to keep him from being extradited to the United States. When Israeli authorities turned down requests to send him back to Russia — supposedly to face separate hacking charges there — the Russians then imprisoned a young Israeli woman on trumped-up drug charges in a bid to trade prisoners.

As the news outlet Haaretz reported in October, Naama Issachar was arrested while changing planes in Russia on her way home from a yoga course in India. Russian police said they found approximately 10 grams of marijuana in Issachar’s bag. Issachar denied smuggling drugs, saying she had not sought to enter Russia during her layover and had no access to her luggage during her brief stay in the Russian airport.

Haaretz noted that the Russian government pressed Israel to exchange Burkov for Issachar. When Israel’s supreme court cleared the way for Burkov’s extradition to the United States, Issachar was found guilty of drug smuggling and sentenced to 7.5 years in jail.

But according to a story today in The Times of Israel, the Kremlin has signaled that Russian President Vladimir Putin may make a decision “in the near future,” on a possible pardon for Issachar, whose mother reportedly met with Putin while the Russian leader was visiting Israel last week.

Burkov currently is scheduled to be sentenced on May 8. He faces a maximum sentence of 15 years in prison.