You know you’re getting old when you can’t remember your own birthday (a reader tipped me off). Today is the sixth anniversary of this site’s launch! KrebsOnSecurity turns 6! I’m pretty sure that’s like middle age in Internet years. 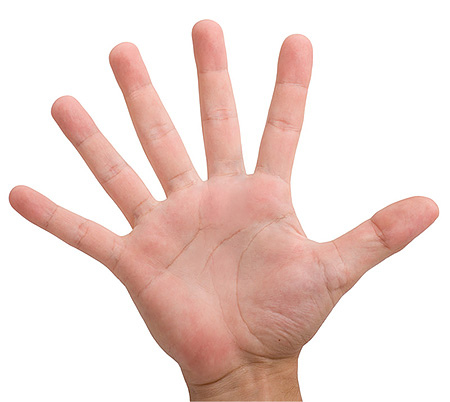 Absolutely none of this would be possible without you, Dear Reader. You have supported, encouraged and inspired me in too many ways to count these past years. The community that’s sprung up around here has been a joy to watch, and essential to the site’s success. Thank you!

I tried for at least one post per weekday in 2015, and came close, publishing some 206 entries this year (not counting this one). The frequency of new posts suffered a bit from September to November, when I was on the road nearly 24/7 for a series of back-to-back speaking gigs. Fun fact: Since its inception, this site has featured some 1,200 stories that generated more than 62,000 reader comments.

Here’s wishing you all a very happy, healthy, wealthy and safe New Year.  Below are some of the KrebsOnSecurity posts that readers found most popular in 2015 (minus the Ashley Madison and Lizard Squad stuff), along with one or two of my personal favorites in no particular order.

–How I Learned to Stop Worrying and Embrace the Security Freeze — Credit monitoring services offered in the wake of umpteen breaches this year won’t stop ID thieves from stealing your good name.

–What’s in a Boarding Pass Barcode? – Sometimes the stories intended to be written in a “hey-did-you-know” format turn into national news. Who knew?

–How Carders Can Use eBay as a Virtual ATM – “Triangulation fraud” is big business.

–Sign Up at the IRS Before Crooks Do It For You – This story about how ID thieves used the IRS’s own site to steal taxpayer data was published three months before the IRS acknowledged that some 330,000 taxpayers had been impacted.

–Intuit Failed at Know-Your-Customer Basics – Much of the tax refund fraud problem can be traced back to poor or non-existent authentication at online tax preparation firms, like TurboTax.

–Hacker Who Sent Me Heroin Faces Charges in the U.S. – A stranger-than-fiction story about a cybercrime kingpin who tried to frame me for drug possession and failed spectacularly.

–Bluetooth ATM Skimming Series in Mexico – I traveled to Cancun in September to chronicle the work of an ATM skimming gang that was bribing ATM technicians to get access to the insides of the cash machines.

–Inside Target Corp., Days After 2013 Breach – I got to look at a confidential, internal penetration test that Target commissioned just days after learning it had lost 40 million credit cards. It wasn’t pretty.

–A Day in the Life of a Stolen Healthcare Record – Healthcare organizations have some serious and difficult security challenges ahead of them. I think that explains the reader interest in this story, coupled with the fact that there are so few stories out there about stolen medical info showing up for sale in the cybercrime underground.