One of the more common and destructive computer crimes to emerge over the past few years involves ransomware — malicious code that quietly scrambles all of the infected user’s documents and files with very strong encryption.  A ransom, to be paid in Bitcoin, is demanded in exchange for a key to unlock the files. Well, now it appears fraudsters are developing ransomware that does the same but for Web sites — essentially holding the site’s files, pages and images for ransom. 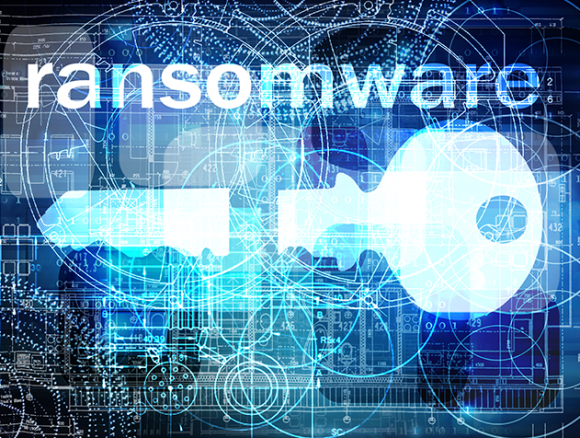 Typically, the malware is injected into Web sites via known vulnerabilities in site plugins or third-party software — such as shopping cart programs. Once on a host machine, the malware will encrypt all of the files in the “home” directories on the system, as well backup directories and most of the system folders typically associated with Web site files, images, pages, code libraries and scripts.

The ransomware problem is costly, hugely disruptive, and growing. In June, the FBI said it received 992 CryptoWall-related complaints in the preceding year, with losses totaling more than $18 million. And that’s just from those victims who reported the crimes to the U.S. government; a huge percentage of cybercrimes never get reported at all.

On Nov. 4, the Linux Website ramsomware infected a server used by professional Web site designer Daniel Macadar. The ransom message was inside a plain text file called “instructions to decrypt” that was included in every file directory with encrypted files:

“To obtain the private key and php script for this computer, which will automatically decrypt files, you need to pay 1 bitcoin(s) (~420 USD),” the warning read. “Without this key, you will never be able to get your original files back.”

Macadar said the malware struck a development Web server of his that also hosted Web sites for a couple of longtime friends. Macadar was behind on backing up the site and the server, and the attack had rendered those sites unusable. He said he had little choice but to pay the ransom. But it took him some time before he was able to figure out how to open and fund a Bitcoin account.

“I didn’t have any Bitcoins at that point, and I was never planning to do anything with Bitcoin in my life,” he said.

According to Macadar, the instructions worked as described, and about three hours later his server was fully decrypted. However, not everything worked the way it should have.

“There’s a  decryption script that puts the data back, but somehow it ate some characters in a few files, adding like a comma or an extra space or something to the files,” he said.

Macadar said he hired Thomas Raef — owner of Web site security service WeWatchYourWebsite.com — to help secure his server after the attack, and to figure out how the attackers got in. Raef told me his customer’s site was infected via an unpatched vulnerability in Magento, a shopping cart software that many Web sites use to handle ecommerce payments.

CheckPoint detailed this vulnerability back in April 2015 and Magento issued a fix yet many smaller ecommerce sites fall behind on critical updates for third-party applications like shopping cart software. Also, there are likely other exploits published recently that can expose a Linux host and any associated Web services to attackers and to site-based ransomware.

INNOVATIONS FROM THE UNDERGROUND

This new Linux Encoder malware is just one of several recent innovations in ransomware. As described by Romanian security firm Bitdefender, the latest version of the CryptoWall crimeware package (yes, it is actually named CryptoWall 4.0) displays a redesigned ransom message that also now encrypts the names of files along with each file’s data! Each encrypted file has a name made up of random numbers and letters.

Update: 6:09 p.m. ET: Bitdefender has published a blog post stating that the ransomware that is the subject of this post contains a flaw that let the company decrypt files that were encrypted by this malware. See their post here.

And if you’re lucky, the ransomware that hits your computer or organization won’t be full of bugs: According to the BBC, a coding mistake in a new ransom threat called Power Worm means that victims won’t get their files back even if they pay up. Lawrence Abrams over at BleepingComputer.com (one of the first blogs added to this site’s blogroll) was the first to write about this innovation, and his writeup is worth a read.

Traditional ransomware attacks also are getting more expensive, at least for new threats that currently are focusing on European (not American) banks. According to security education firm KnowBe4, a new ransomware attack targeting Windows computers starts as a “normal” ransomware infection, encrypting both local and network files and throwing up a ransom note for 2.5 Bitcoin (currently almost USD $1,000). Here’s the kicker: In the ransom note that pops up on the victim’s screen, the attackers claim that if they are not paid, they will publish the files on the Internet. 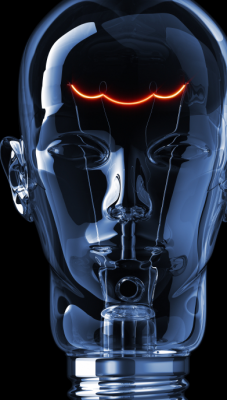 Well,  that’s one way of getting your files back. This is the reality that dawns on countless people for the first time each day: Fail to securely back up your files — whether on your computer or Web site — and the bad guys may eventually back them up for you! ‘

Oh, the backup won’t be secure, and you probably won’t be able to remove the information from the Internet if they follow through with such threats.

The tools for securely backing up computers, Web sites, data, and even entire hard drives have never been more affordable and ubiquitous. So there is zero excuse for not developing and sticking with a good backup strategy, whether you’re a home user or a Web site administrator.

PC World last year published a decent guide for Windows users who wish to take advantage of the the OS’s built-in backup capabilities. I’ve personally used Acronis and Macrium products, and find both do a good job making it easy to back up your rig. The main thing is to get into a habit of doing regular backups.

There are good guides all over the Internet showing users how to securely back up Linux systems (here’s one). Others tutorials are more OS-specific. For example, here’s a sensible backup approach for Debian servers. I’d like to hear from readers about their backup strategies — what works — particularly from those who maintain Linux-based Web servers like Apache and Nginx.

It’s worth noting that the malware requires the compromised user account on the Linux system to be an administrator; operating Web servers and Web services as administrator is generally considered poor security form, and threats like this one just reinforce why.

Also, most ransomware will search for other network or file shares that are attached or networked to the infected machine. If it can access those files, it will attempt to encrypt them as well. It’s a good idea to either leave your backup medium disconnected from the system unless and until you are backing up or restoring files.

For his part, Macadar said he is rebuilding the compromised server and now backing up his server in two places at once — using local, on-site backup drives as well as remote (web-based) backup services.