Ever since October 2013, when the FBI took down the online black market and drug bazaar known as the Silk Road, privacy activists and security experts have traded conspiracy theories about how the U.S. government managed to discover the geographic location of the Silk Road Web servers. Those systems were supposed to be obscured behind the anonymity service Tor, but as court documents released Friday explain, that wasn’t entirely true: Turns out, the login page for the Silk Road employed an anti-abuse CAPTCHA service that pulled content from the open Internet, thus leaking the site’s true location.

Tor helps users disguise their identity by bouncing their traffic between different Tor servers, and by encrypting that traffic at every hop along the way. The Silk Road, like many sites that host illicit activity, relied on a feature of Tor known as “hidden services.” This feature allows anyone to offer a Web server without revealing the true Internet address to the site’s users.

That is, if you do it correctly, which involves making sure you aren’t mixing content from the regular open Internet into the fabric of a site protected by Tor. But according to federal investigators,  Ross W. Ulbricht — a.k.a. the “Dread Pirate Roberts,” the 30-year-old arrested last year and charged with running the Silk Road — made this exact mistake. 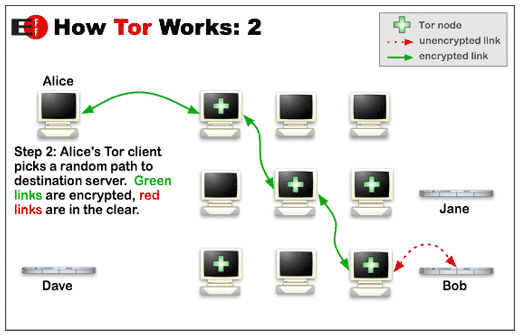 And this is how the feds say they located the Silk Road servers:

“The IP address leak we discovered came from the Silk Road user login interface. Upon examining the individual packets of data being sent back from the website, we noticed that the headers of some of the packets reflected a certain IP address not associated with any known Tor node as the source of the packets. This IP address (the “Subject IP Address”) was the only non-Tor source IP address reflected in the traffic we examined.”

For many Tor fans and advocates, The Dread Pirate Roberts’ goof will no doubt be labeled a noob mistake — and perhaps it was. But as I’ve said time and again, staying anonymous online is hard work, even for those of us who are relatively experienced at it. It’s so difficult, in fact, that even hardened cybercrooks eventually slip up in important and often fateful ways (that is, if someone or something was around at the time to keep a record of it).

A copy of the government’s declaration on how it located the Silk Road servers is here (PDF). A hat tip to Nicholas Weaver for the heads up about this filing. 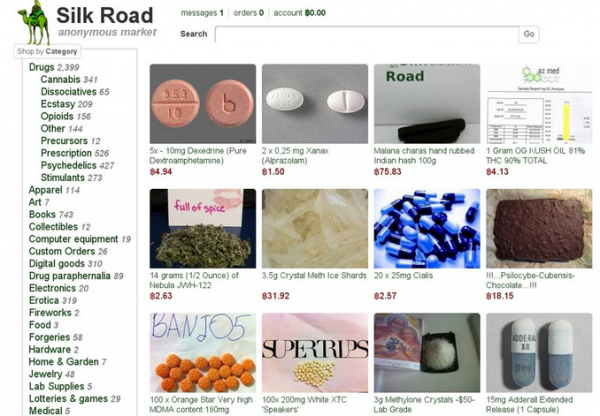 A snapshop of offerings on the Silk Road.